NCAB is an initiative originally created in collaboration between HQIP and CQC, with a vision to enhance the way not just inspectors, but also medical directors, local clinical audit teams and others engage, interact with and share clinical audit data.

The data is accessible via an easy to use online platform hosted by the HQIP website. The first version of the portal was launched in 2017 and has since been updated with a new interface.

The benefits of NCAB and a summary of how to use our portal can be found in the following video presented by HQIP medical director Professor Danny Keenan.

The dummy slides below provided an idea of what the NCAB slides would look like ahead of launch:

The response was overwhelmingly positive and clearly illustrated the benefits of this work and how it can quickly and clearly present meaningful results to those who need it most. Given the positive response, the CQC has moved ahead, incorporating the slides in its inspection information packs on a provider-by-provider basis.

For any enquiries email: [email protected]

Background to NCAB and how it began

In May 2015 HQIP and the Care Quality Commission (CQC) began collaboration on a new project aimed at increasing utility of NCAPOP data to drive quality improvement in health care via channels such as CQC hospital inspections.

The central aim of the project was to maximise accessibility and improve the presentational format of data to aid CQC inspections. It was envisaged that such increased accessibility would also be of benefit to participating Trusts allowing easier review of and reflection on their own audit results.

To help scope and research this work, a clinical fellow joined HQIP: Sidhartha Sinha, a specialist registrar. During his time with HQIP Sidhartha produced the following in collaboration with the project steering group: 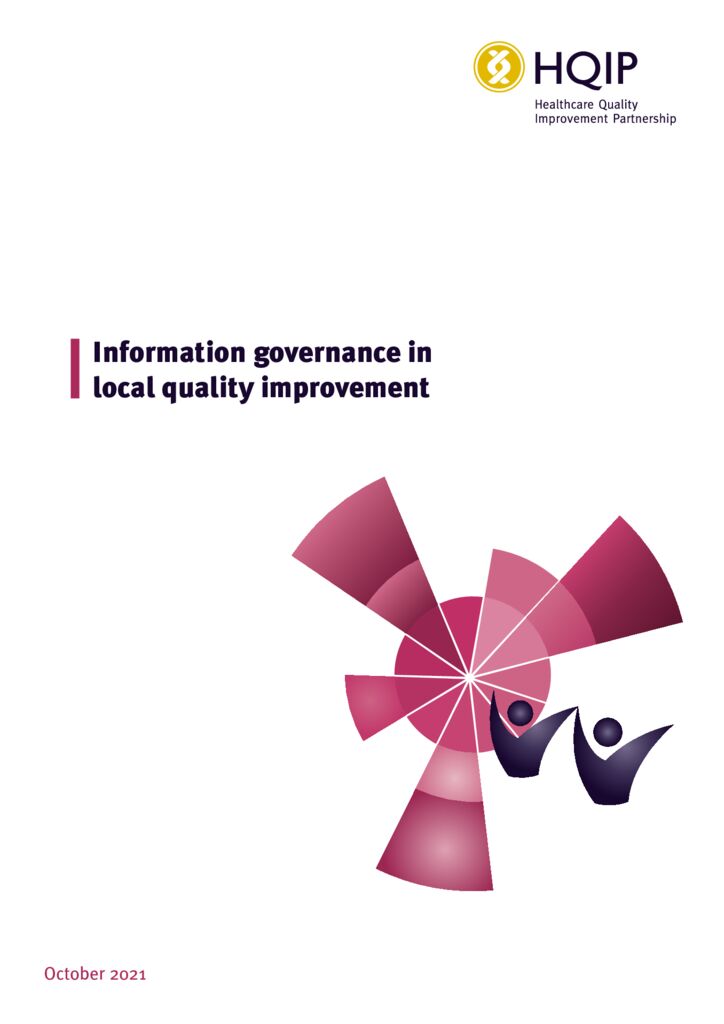