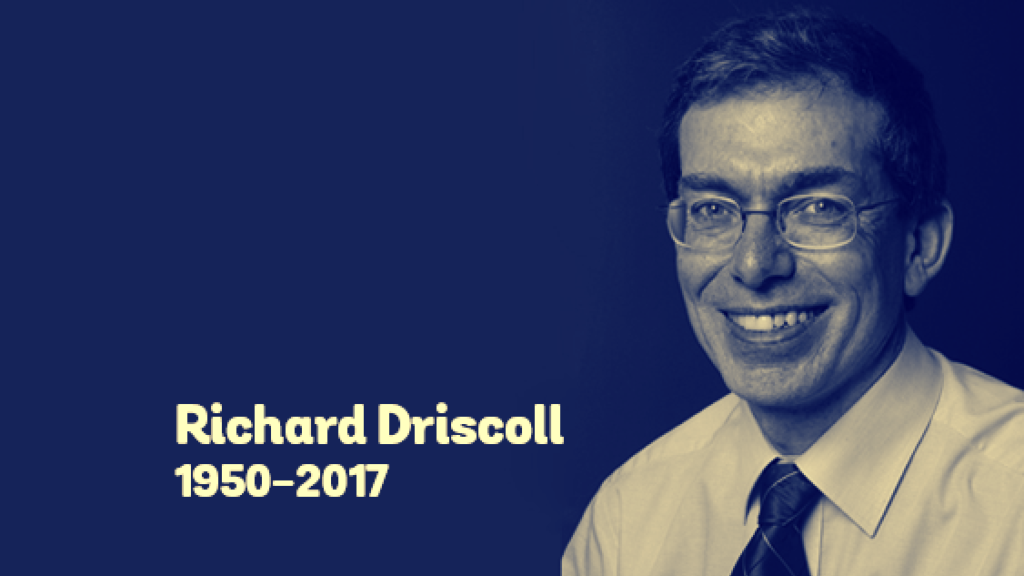 The judging panel recognised the audit’s work to involve those who use asthma services at all ages and were particularly impressed by their commitment to fostering two-way communication by going into the community to hosting clinic chats, where people could feedback and influence service improvement.

The audit was formally awarded at HQIP’s Annual General Meeting, which was held virtually on 18 November 2021. Rachael Andrews and Cheyanne Kailla accepted their award on behalf of the NACAP team at the AGM and gave a presentation detailing the engagement, resource development and communication approaches of the audit to an audience comprised of HQIP staff, Service User Network (SUN) members and HQIP Board members.

NACAP aims to improve the quality of care for people living with Asthma and COPD in the UK. It is delivered by the Royal College of Physicians and works closely with Asthma UK, the British Lung Foundation, and the Royal College of Paediatrics and Child Health to facilitate patient panels for children and young people and adults with asthma and/or long term health conditions.

The FFFAP were recognised for their wealth of co-produced resources available to patients and their families, and the NEIAA impressed judges with their patient panel-led approach to resource development for patient use.

You can read each audit’s case study here:

Click here to view the previous winners and shortlisted submissions from 2018, 2019, and 2020, who were recognised for their work.

The Richard Driscoll Memorial Award celebrates great public and patient involvement in national clinical audit. The award is presented to the HQIP commissioned programme that has been judged to have best demonstrated that they have meaningful patient and carer involvement embedded in their work.

The award was established in 2018 to commemorate our former Chair of the Board of Trustees, Richard Driscoll, who sadly passed away in 2017. Richard worked tirelessly and selflessly throughout his life serving for a number of charitable organisations including the British Society of Gastroenterology, Crohn’s and Colitis UK and the UK IBD Registry. The award was set up in his honour to recognise patient and public involvement in clinical audit and the inaugural award took place on 11 October 2018.