Abdominal aortic aneurysm (AAA) is a life-threatening, but often symptom-free condition.  It occurs when a bulge forms in the main blood vessel – the aorta – leading from the heart to the lower half of the body.  The disease typically affects the aorta below the kidneys, and is most common in those aged over 65 years and among men.  If this bulge ruptures, it causes catastrophic internal bleeding. 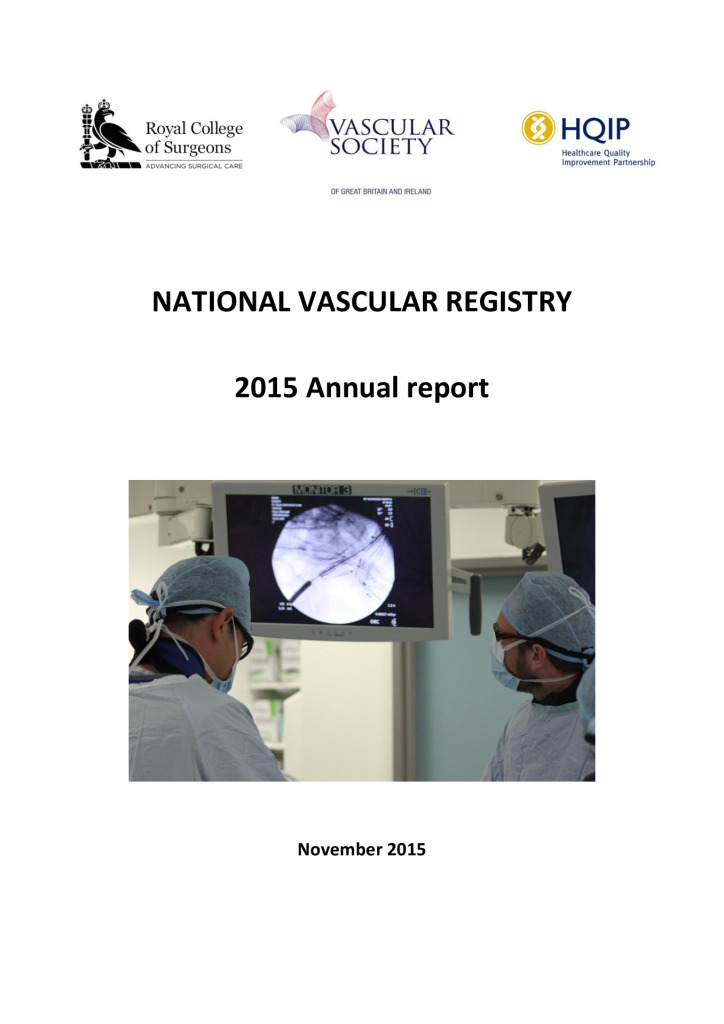