The Inflammatory Bowel Disease (IBD) Audit was commissioned in England and Wales between 2006 – 2017 as part of the centrally-funded National Clinical Audit and Patient Outcomes Programme (NCAPOP). It was managed by the Royal College of Physicians.

The Inflammatory Bowel Disease National Clinical Audit Project came to an end on 28 February 2017. Following numerous successful rounds of clinical audit which supported clinical teams to achieve significant improvement against NICE standards, NHS England and the Welsh Government took the decision to decommission the project. Work continues outside of NCAPOP via the IBD Registry.

NHS England reviewed the IBD Registry alongside other non-NCAPOP national audits and decided to include it on the NHS England quality accounts list for 2017/18. 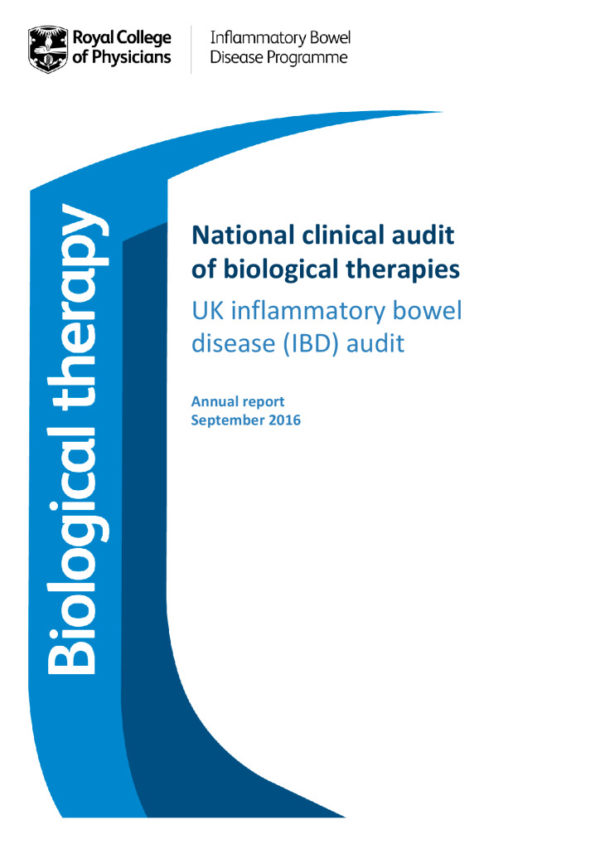 An 2016 audit measuring the efficacy, safety and appropriate use of biological therapies in patients with IBD.... 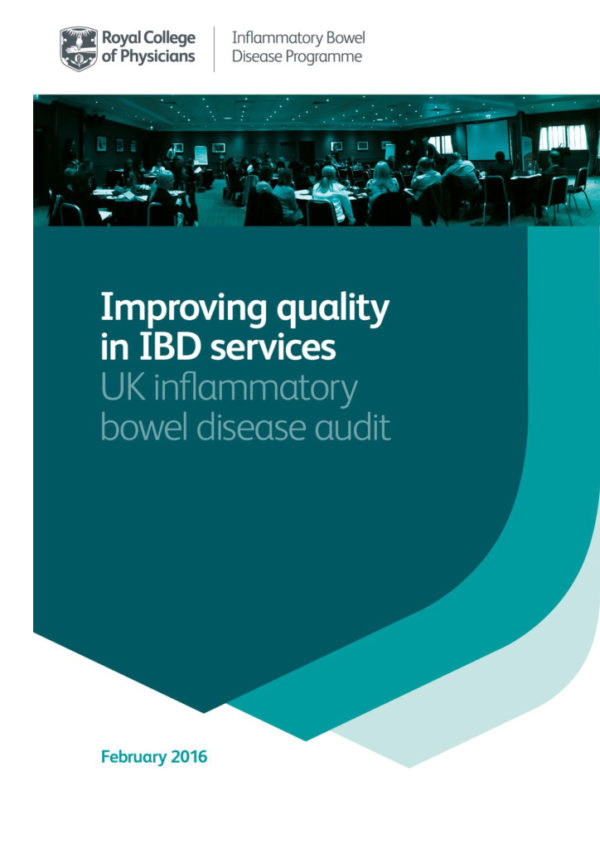 A summary of the eight regionally based service improvement workshops conducted by the 2015 IBD programme team...