The report finds that:

The majority of recommendations are drawn directly from existing guidance or reports and denote areas where implementation of existing guidance needs strengthening. In a small number of instances, actions are needed for which national guidelines are not available, and these are presented separately for clarity. 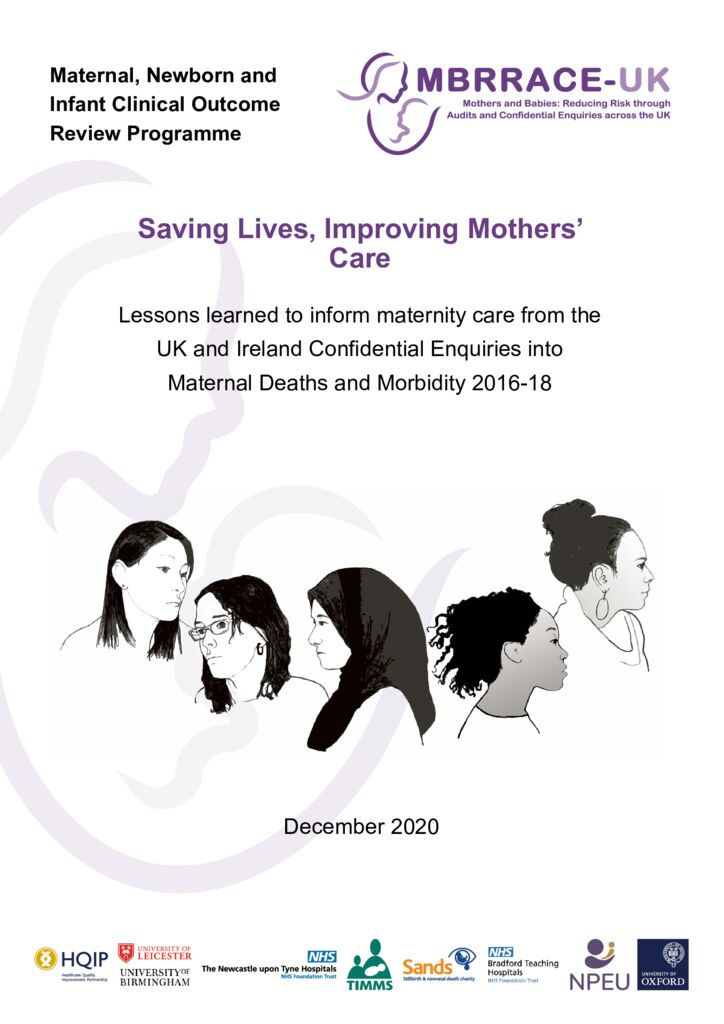