The National Maternity and Perinatal Audit, which aims to identify good practice and areas for improvement in the care of women and babies, has published its latest sprint report. Based on data from births across England, Scotland and Wales between 1 April 2015 and 31 March 2018, this report investigates ethnic and socio-economic inequalities in maternity and perinatal care for women and babies.

The results demonstrate differences in outcomes between those living in the most deprived and the least deprived areas in Great Britain, and between those from ethnic minority groups and white ethnic groups. The findings include:

Smoking was considerably higher among women from white ethnic groups and those in the most deprived quintile. A number of recommendations are made including a call to target efforts to reduce smoking. 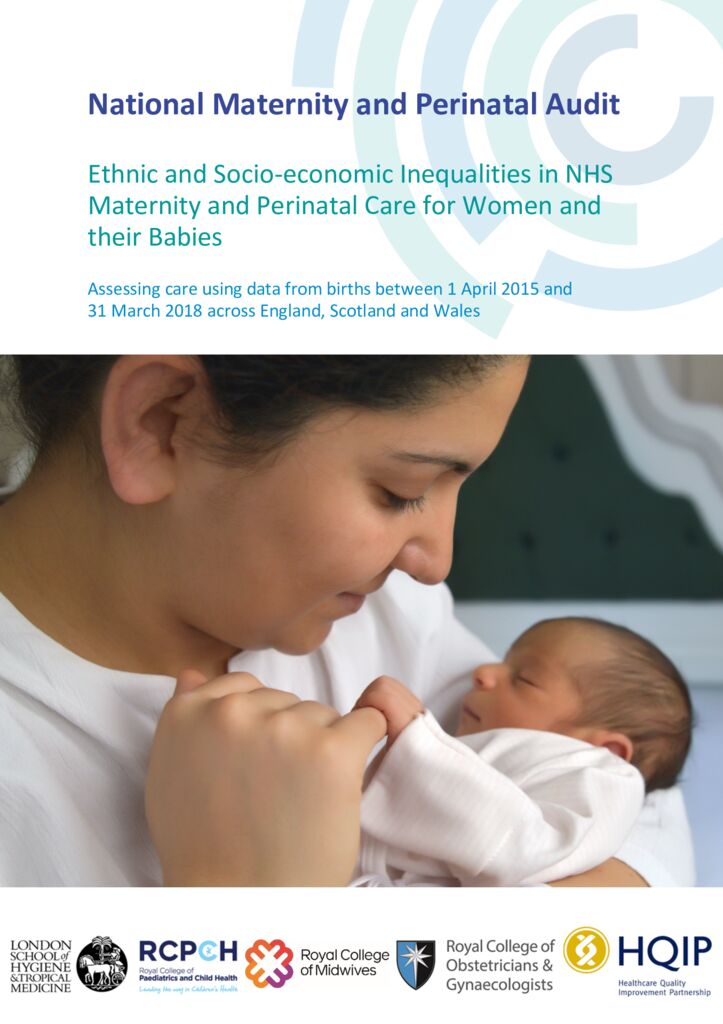