The National Confidential Inquiry into Suicide and Safety in Mental Health (NCISH) has published its latest annual report. The report provides findings relating to people aged 10 and above who died by suicide between 2009 and 2019 across the UK, in addition to  findings on the number of people under mental health care who have been convicted of homicide, and those in the general population.

The report contains a number of clinical messages including a call for established risk factors for suicide to form the basis of risk management, including significant dates and anniversaries which should form part of safety planning. 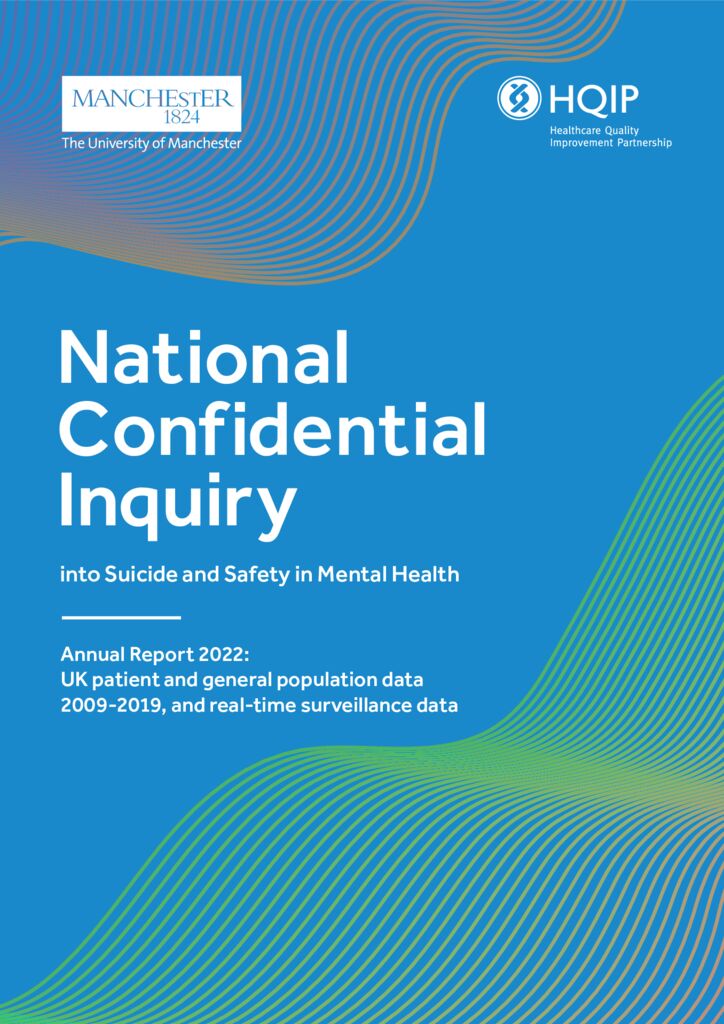