This is the ninth annual report from the National Bowel Cancer Audit which details data on over 30,000 patients diagnosed with bowel cancer between 01 April 2016 and 31 March 2017.

This year’s audit report describes some ongoing improvements such as mortality rates following both elective and emergency surgery falling over the past five years and increased numbers of operations being performed laparoscopically.

This year’s report has also described geographical variation in chemotherapy administration and further work is required to better describe and understand this. It is encouraging to see that there has been a reducing trend of deaths in hospital from 2011 to 2016 (46.2% – 34.6%).

The audit is now linked to the National Emergency Laparotomy Audit (NELA) and this report presents some initial findings. Further work is planned in order to better understand the management of bowel cancer patients presenting as an emergency. As the audit continues to widen its coverage of the patient pathway it has looked at variation in place of death.

The annual report and the separate patient report summarising the key findings can be viewed by clicking on the link below. 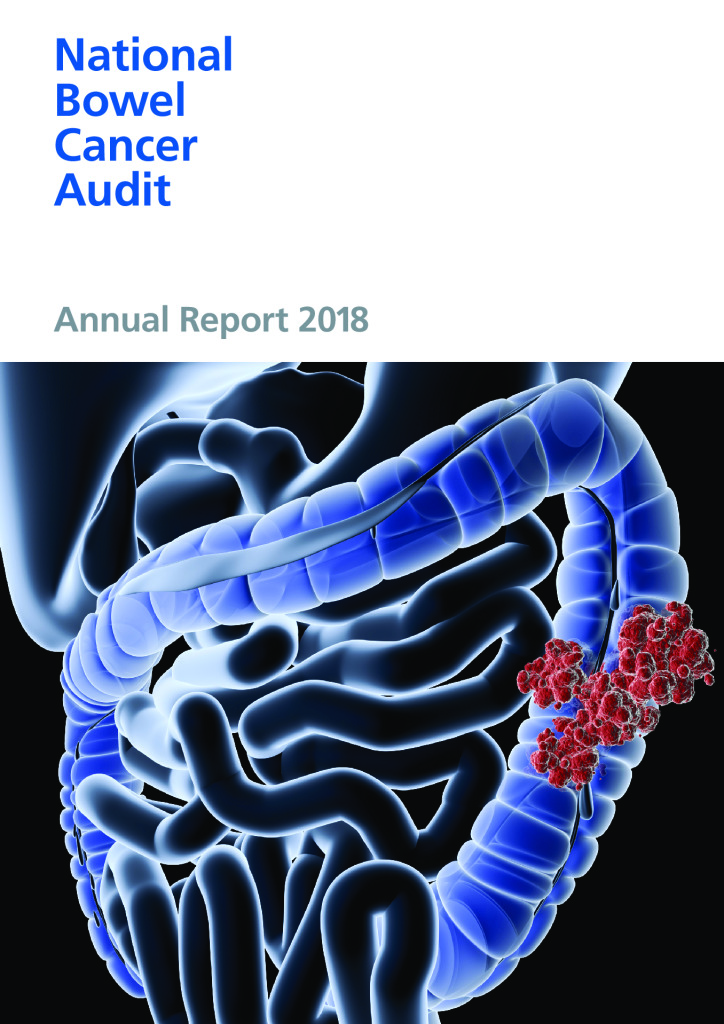