Women most at risk from metal-on-metal devices

The NJR’s 8th Annual Report shows females are most at risk from problematic hip devices. Performance for the controversial metal-on-metal (MoM) hip replacement devices continues to create cause for concern, particularly in women. Revision rates (how likely it is that a patient will need an operation to remove and usually replace a prosthesis) for the devices are by far the highest for the two main categories of MoM hip devices.

In 2010, figures from the NJR led to the worldwide recall of the DePuy ASR metal-on-metal device, which had proved particularly poorly performing.

Find out more at www.njrcentre.org.uk 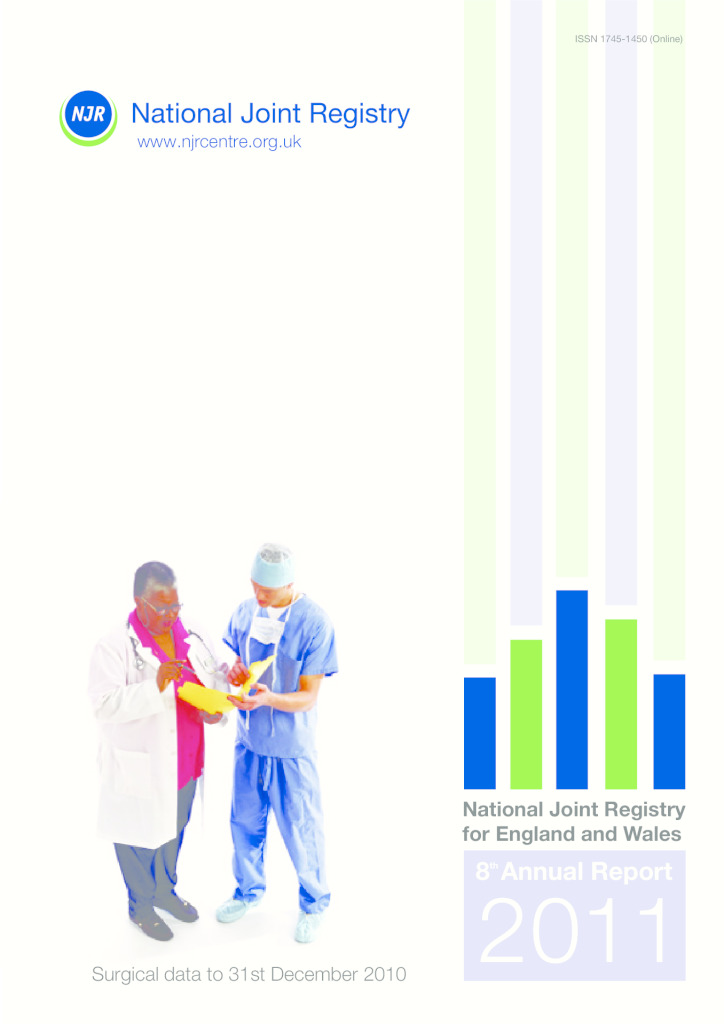