The National Clinical Audit of Psychosis, which aims to improve the quality of care provided to people with psychosis, has published its National Early Intervention in Psychosis Audit for Wales.

Based on data collected from Early Intervention Psychosis (EIP) teams and people with first episode psychosis (FEP) treated by EIP teams in 2020/2021, this report provides national and organisation level findings for Wales.

A separate national report has already been produced for England, because EIP services in Wales are in an earlier developmental stage than those in England. The EIP report for England can be viewed here. 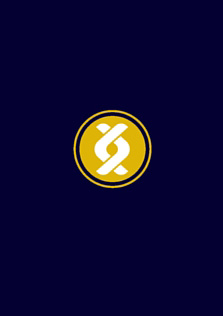