Research published today shows the wide regional variation in the incidence of stillbirth and neonatal deaths in the UK.

The MBRRACE-UK report focuses on rates of stillbirth and neonatal death across the UK. MBRRACE-UK focuses on babies born at 24 weeks of gestation or more. The report found that in 2014 there was a slight fall in both the stillbirth and neonatal death rates (4.161 and 1.772) compared to 2013 (4.201 and 1.842) although this pattern was not uniform across the UK.

However the report reveals that behind these headline figures there remains significant variation across the UK that is not solely explained by factors that influence the rate of death such as poverty, mother’s age, multiple birth and ethnicity.

The report presents the results for individual NHS Trusts and Health Boards which have been grouped into five different categories based on the complexity of neonatal care they are able to provide or, for those organisations without the highest levels of specialised neonatal care, by the number of births. The mortality rates for NHS Trusts and Health Boards have been compared within groups to the group average, using a traffic light system to highlight those where action needs to be taken.

The full report is available to download from this page 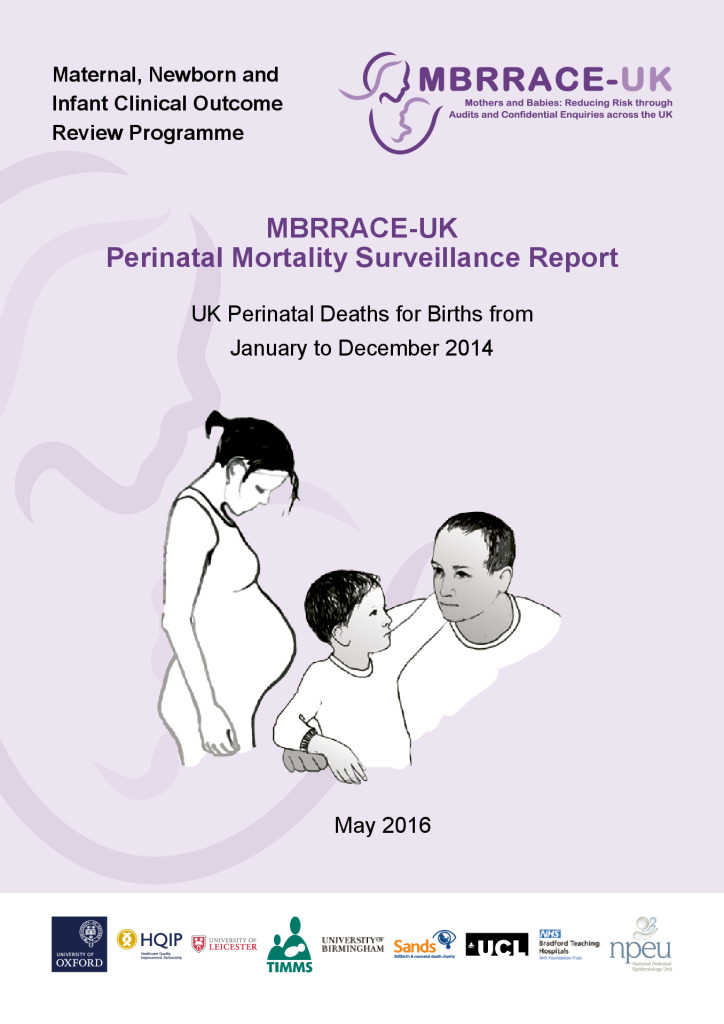