The National Clinical Audit of Anxiety and Depression (NCAAD) programme closed on 31 July 2020. NHS England and NHS Improvement (NHSE/I) decided not to extend the NCAAD contract for this audit, on the grounds it was not possible to adjust/alter the current audit sufficiently to underpin key components of the NHS Long Term Plan.

In particular NHSE/I were keen to extend the core audit to include a community focus and to explore specific topics related to anxiety and depression, but this could not be done under the terms of the contract as it existed.

NHS E/I are committed to mental health featuring as part of the audit programme and are reviewing the potential of different topics that will support priority areas of the Long Term Plan.

The final spotlight report was published in July, exploring the experiences of service users who had psychological therapy.

A summary video was produced by the audit team in July, reflecting on the final three years of the audit.

The National Clinical Audit of Anxiety and Depression (NCAAD) focused on improving care received by people during and after a period of inpatient treatment, including access and acceptability of services; waiting times and management between referral, assessment and treatment; access to services at times of crisis; employment support; training and supervision of therapists; and pharmacotherapy use.

This built upon the HQIP-commissioned National Audit of Psychological Therapies (NAPT) (2012-14), also managed by the College Centre for Quality Improvement (CCQI) at the Royal College of Psychiatrists. 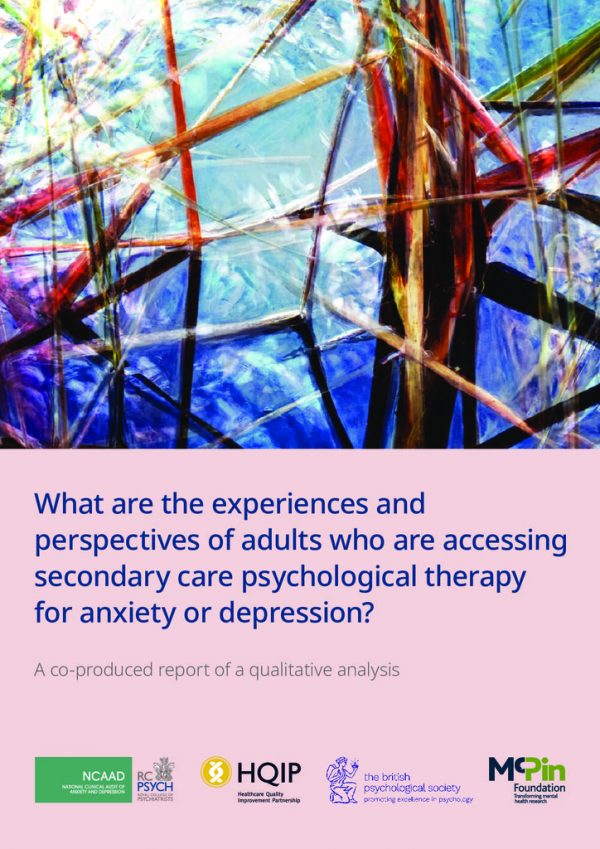 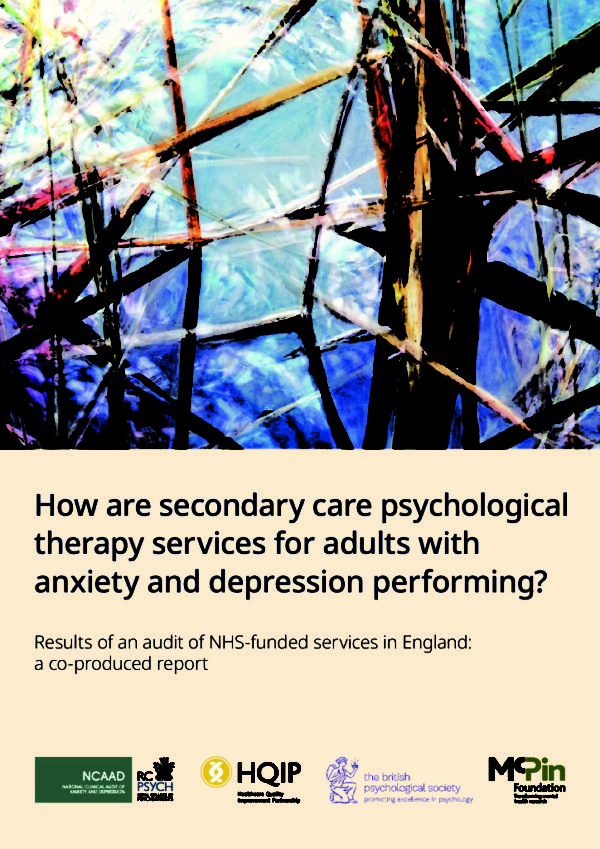 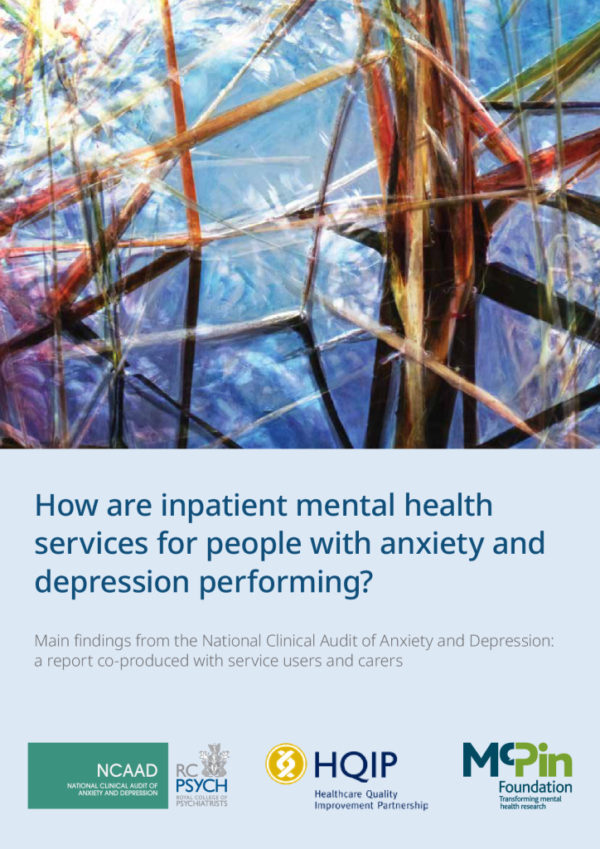 National Clinical Audit of Anxiety and Depression: inpatient me...

“The panel has been a game changer, and has been involved in all five workstreams of the programme, influencing how… https://twitter.com/i/web/status/1542499192140079109
about 4 hours ago